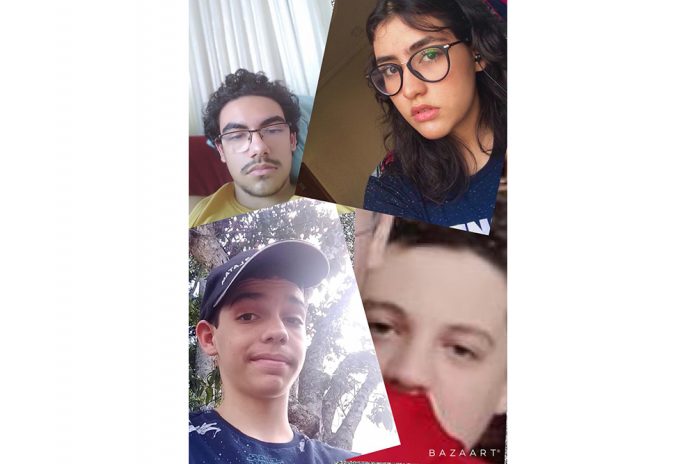 The social and industrial development  being conquered during the time made the humans stay away from the environment. There are a lot of things who can change and facilitate the life of a lot of persons but these things can cause a lot of problems to the nature with they are not used with responsibility one good way to this not happen is reuse several types of residues generated in the human activity.

All of us see this in situations like when the nuclear energy who make dangerous residues with them are not treated or they can have some serious consequences like what happened in Chernobyl.

The materials made of plastic are another big problem to the present because of decomposition that can delay for centuries, so they aren’t placed somewhere where they don’t cause problems to the environment in the seas and in the lands.

In the present 7 islands in the world were made because of the accumulation of plastic which caused the death of a lot of marine animals and harmed the life of other animals.

The project that your group made talks and awarenesses people about this problem. We know that recycling is a viable way, one way that the people can act on some other levels, like treating the residues alone in home or with a group doing some governmental actions doing social actions or promoting data and actions who are effective.

Your project is turned to the childish public targeting the childrens from the fundamental 1, per knowing that they need to be prepared for one world where these actions are going to be essential to the existence of the future world that they are making. 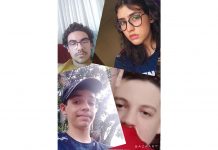 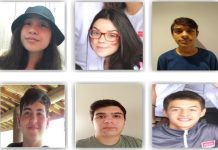 G4 – 1ºA – Vaccine and Measles Campaigns 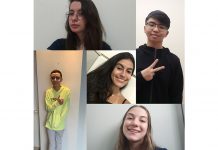 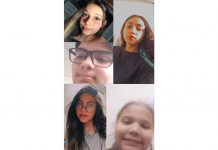 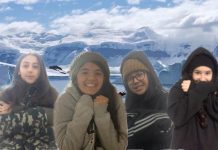 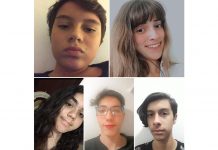 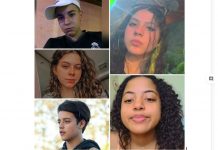 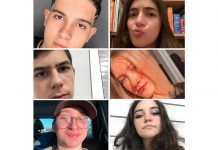 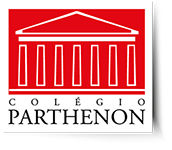